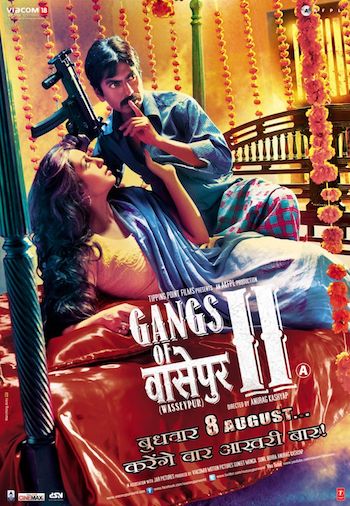 Movie Plot: The film resumes with the murder of Sardar Khan (Manoj Bajpayee) by Sultan Qureshi (Pankaj Tripathi) and three of his men. When Danish (Vineet Kumar Singh), Faizal (Nawazuddin Siddiqui), and Asgar (Jameel Khan) go to retrieve his body, Danish instantly kills the lone captured killer and vows to kill the other three. Danish and Asgar explain to Faizal that his friend Fazlu had doped Faizal with marijuana the night before Sardar’s death and had informed Sultan that Sardar would be travelling without bodyguards the next day. Faizal finds the whereabouts of Saggir, another of Sardar’s killers from Fazlu; Danish and Asgar kill Saggir the next day. Afterwards, Danish surrenders himself to the police for stealing wood from trains and is released by paying a fine. Sultan and Fazlu gun him down at his court appearance. At Danish’s funeral, Nagma (Richa Chadda) doubts Faizal’s ability to exact revenge, but Faizal promises her that he will. 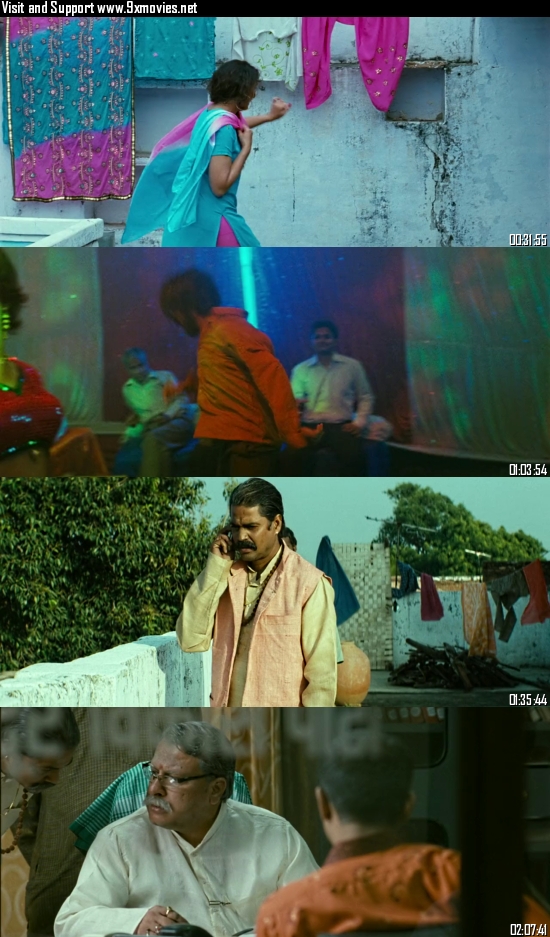